When most people think of DUI cases they automatically think of people who get caught drinking and driving. However, over the past several years there has been an increasing number of arrests in Riverside for DUI’s based upon marijuana consumption.

The DMV cannot legally suspend your license for a DUI arrest based entirely on marijuana or other drugs. However, in order to avoid the suspension you should have your Riverside DUI lawyer contact the DMV within ten days of your arrest to demand a DMV hearing.
If you do this then you will NOT have your license suspended through the DMV. This is because the DMV can only suspend your driving privilege for a DUI based upon a blood alcohol reading of .08 or higher.

Since there is no blood alcohol reading in a DUI arrest based upon marijuana you cannot lose your license. However, in order to keep your license you must have your Riverside DUI lawyer call the DMV within ten days to demand the hearing.

Not an Exact Science

Prosecutors have been prosecuting alcohol DUI cases regularly for decades. The science behind alcohol DUI’s is much stronger and most forensic alcohol experts would agree that there will be at least some impairment when driving with a .08 blood alcohol level or higher.

The science behind marijuana DUI cases is newer and far less certain. Many variables can affect the levels of THC in the blood such as whether the defendant smokes marijuana daily or if they smoke less often.

Those who smoke marijuana daily will have a higher baseline of THC in their system and will likely have a higher tolerance as well. Your Riverside DUI lawyer can retain a defense expert who can attack the prosecutors’ theory of guilt and explain to the jury that it is not possible to determine whether someone who smokes marijuana and then drives is legally “impaired”.

If you or a loved one has been arrested for a Marijuana DUI you should immediately consult with the aggressive and experienced DUI attorney from Wallin & Klarich. A DUI conviction can lead to the loss of your driving privilege, employment and your freedom. Call now for a consultation at (877) 4-NO-JAIL or (877) 466-5245 for more information. We will be there when you call. 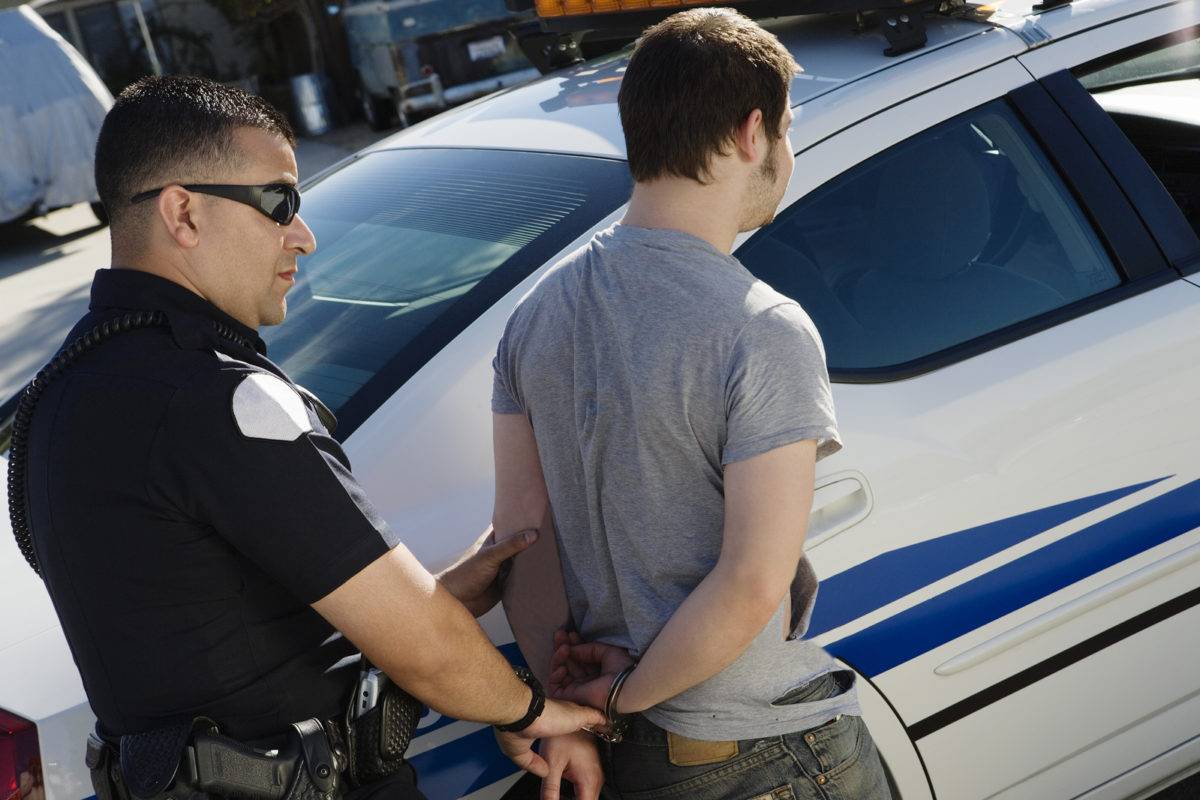