Many of us know somebody who has been arrested for a DUI. It goes without saying that driving under the influence of alcohol or drugs greatly endangers yourself, and the lives of the countless other drivers on the roads with you.

Police officers set up DUI checkpoints to catch people who are impaired and driving drunk. Specifically, they set them up in high-traffic areas on busy nights, when there is a higher risk for drunk drivers.

In Ohio, one city dweller decided to take the law into his own hands, to some extent. On a busy Friday night in the city of Parma, Doug Odolecki stood on a street corner and held up a sign for drivers that read, “Check point ahead! Turn now!”1 This was in reference to a D.U.I. checkpoint that Parma police had set up just down the road. Of course, the police caught him doing this.

Police cited Odolecki for obstruction of justice. By holding up a sign that lead people to avoid the checkpoint just a hundred yards down the road, he was directly interfering with police business. Police also argued that the checkpoint is a way that police “educate” the public, and this should not be obstructed.2

Under 18 U.S.C. Section 1505, you can be found guilty of obstructing justice if you obstruct or delay any of the following:

In other words, if you interfere with the work of police, investigators, prosecutors, or any other government officials, you can be found guilty of obstructing justice under 18 U.S.C. Section 1505.

If you are convicted, there are many different punishments you can receive. Because there are several ways to obstruct justice, the consequences will depend on the specific facts of your case. Generally, you can be charged with either a misdemeanor or a felony. The punishments include:

Is Warning People a Crime? Depends on Who You Ask…

If you have seen accused of obstructing justice, it is important that you fight these allegations. You may be within your rights to do this, and a capable attorney can aggressively help you prove this to the court. Our attorneys at Wallin and Klarich have been successfully defending our clients accused of this crime for over 30 years.

With offices located in Orange County, San Bernardino, Los Angeles, Torrance, Riverside, West Covina, Victorville, Ventura, San Diego and Sherman Oaks, one of our knowledgeable attorneys is available to help you no matter where you live. 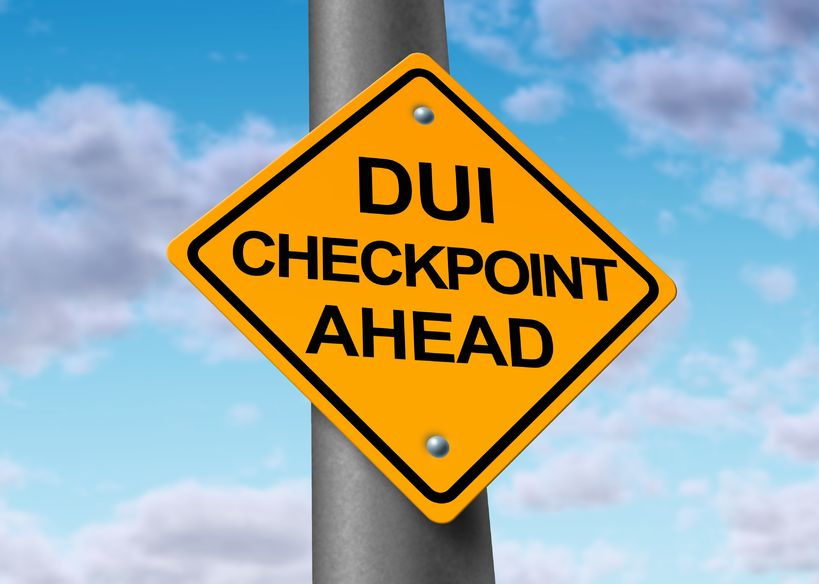