An Orange County driver is about to find out the hard way what it means to kill someone while driving under the influence with a prior DUI conviction.

In the early morning of Dec. 29, 2013, convicted drunk driver 27-year-old Kourosh Keshmiri, of Mission Viejo, may have killed a man asleep in his bedroom after crashing his Cadillac into the man’s home

Keshmiri was driving on a suspended license after he was previously arrested for DUI back in June of 2013. Prior to that, he had been convicted of misdemeanor DUI in August 2010.

“The vehicle basically went through the front exterior of the house just to the right of the front door [where the victim’s bedroom was],” Orange County Sheriff’s Lt. Jeff Hallock said. “It appears that alcohol and speed are factors in the collision.” 1

He was booked into Orange County jail on suspicion of felony DUI with a prior conviction as a result of this alcohol-fueled collision. Additional charges may follow, including the possibility of having allegedly committed what is commonly referred to as a “Watson murder.”

What is a Watson Murder?

A Watson murder refers to a landmark California Supreme Court decision in a 1981 case which created the crime of second-degree murder for killing someone while driving under the influence. Murder requires that you acted “with malice aforethought” in the intentional killing of another human being.

A Watson murder essentially means you were aware that driving under the influence is inherently dangerous to human life, and thus knowingly becoming intoxicated and then getting behind the wheel “implies” that you were acting with malice when you chose to drive resulting in someone being killed.
If you are convicted of a first offense DUI in California, you must either sign or verbally acknowledge what is known as a “Watson advisement” at the time you are sentenced. When you sign a Watson advisement, you acknowledge that:

Can the Suspect in the Above Matter Be Charged with a Watson Murder?

Certainly. Although Keshmiri probably did not intend to kill the sleeping man, he allegedly committed an intentional act by driving under the influence. Most likely, he wasn’t being forced to drive drunk.

Because of his prior DUI conviction, Orange County prosecutors will try to establish that he acted with implied malice. They must prove that he had been aware of the Watson advisement and therefore knew what he was doing was inherently dangerous, but did so with a conscious disregard for human life.

That he has an open case for DUI with a prior and was driving on a suspended license at the time are aggravating factors that may also trigger murder charges rather than a somewhat lesser charge of gross vehicular manslaughter while intoxicated.

Regardless of any additional pending charges, he faces very serious consequences as a repeat drunk driver.

Consequences of a DUI Causing Death Conviction in California

If you are convicted of DUI Watson murder (second-degree murder) you face:

You face an additional and consecutive sentence of three to six years in prison for each surviving person who suffers great bodily injury as a result of your DUI accident. In fact, if there is more than one surviving victim who is injured, no matter how slight, you can receive an enhanced sentence of up to three years, to be served consecutively to any other sentence imposed.

You need to have a law firm with a proven track record of success on your side when it comes to fighting serious charges like DUI causing injury or death. Our skilled team of DUI defense attorneys can often make the difference between a reduction or dismissal of the charges against you and a lengthy jail sentence. You don’t want to take any chances with your future.

With offices in Los Angeles, Sherman Oaks, Torrance, Tustin, San Diego, Riverside, San Bernardino, Ventura, West Covina and Victorville, our attorneys at Wallin & Klarich are available 24 hours a day, 7 days a week to provide you with the very best legal representation. We will employ every available strategy to help you win your case.

The information provided above was retrieved from the following sources: 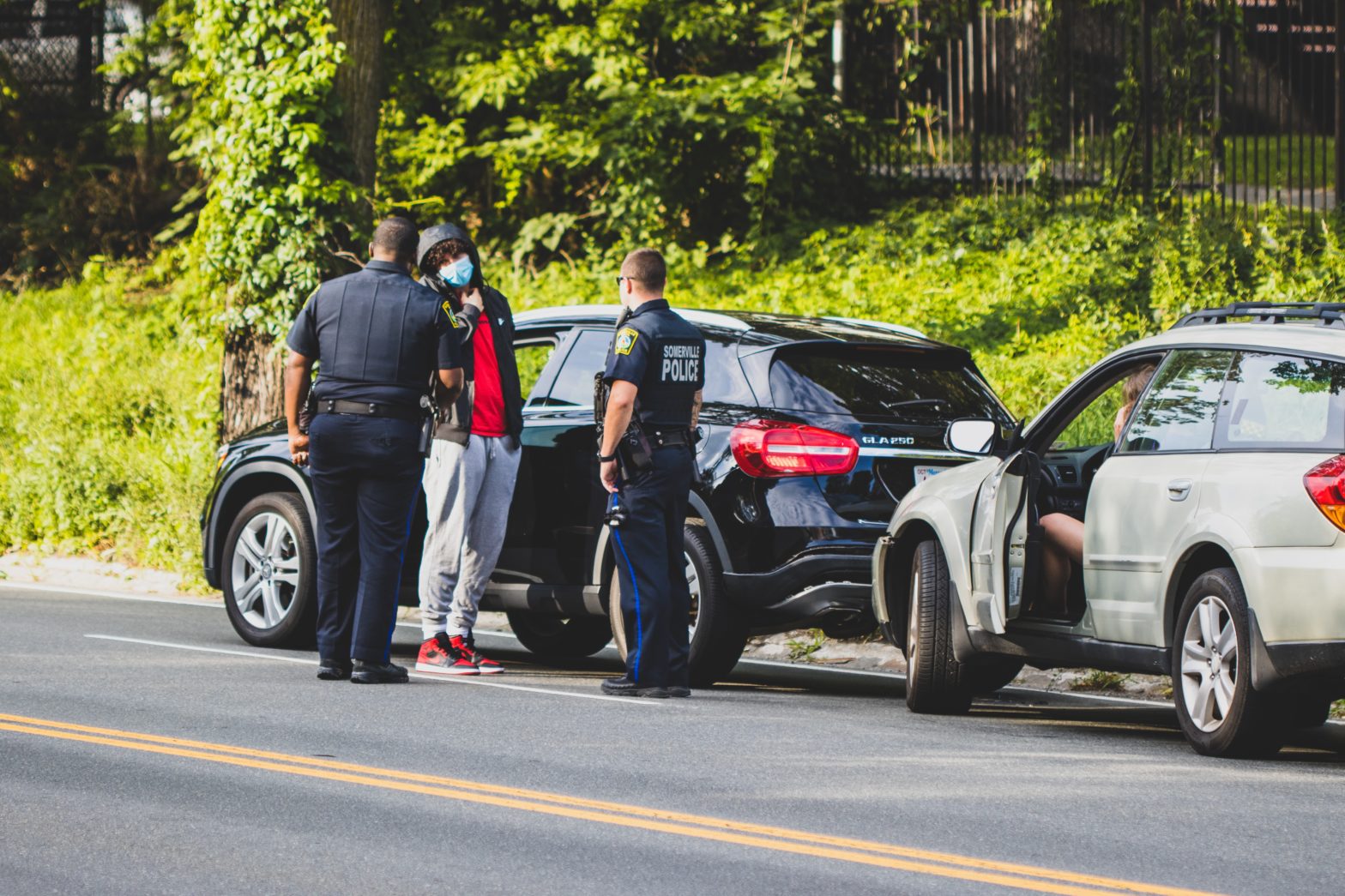 Driving with a Suspended License After a DUI

May 14, 2020 By Matthew Wallin
SCHEDULE YOUR free consultation