Under VC 23153, the prosecution must prove the following elements in order to convict you of DUI causing injury: These elements can be difficult to prove and an experienced DUI lawyer will attempt to cast reasonable doubt that the alleged incident meets all of the elements of this crime.

For the first element, your attorney will examine the evidence in your case to see if any procedural aspects of your case, such as the conduct of the police and investigators or the equipment used to test your BAC, were flawed.

Next, your attorney will review the allegation that you broke another law or that you acted in a negligent manner while driving. This element can be difficult to prove as police are often responding to an accident that they did not witness and can only infer from the scene what happened. A skilled DUI attorney may work with an accident reconstruction expert, who can help evaluate the scene at the time of the accident, including how the weather may have affected driving, the condition of the road, the level of traffic at the time of the accident and witnesses’ statements (if any). This could help raise reasonable doubt that you were driving in an unlawful or negligent way.

Finally, your attorney will review the evidence about the actual causes of the injury to the other person, including whether there is any indication that the other person contributed to the accident through his or her own negligence.

You are coming home from dinner with friends, where you had a couple of glasses of wine long before leaving. As you are driving, the car ahead of you suddenly stops to avoid hitting something in the road, forcing you to swerve to avoid hitting the vehicle. In so doing, you hit a bicyclist who was illegally crossing the street and who had no reflective gear on his bicycle. The police are called and you are arrested under suspicion of DUI causing an injury.

Under these facts, your attorney may be able to cast doubt upon all of the elements of the crime. The glasses of wine you had were hours ago, so you may not be under the influence of alcohol; you were not speeding; and the bicyclist’s own acts were negligent in that he crossed the road without going to the intersection and did not use reflective gear on his bicycle. Arguably, your actions were not illegal or negligent, and because of this, the prosecution may realize they do not have a solid case for DUI causing an injury.

This could lead to a favorable outcome in your case.

Any charge involving a DUI can have serious consequences, including jail time, fines and suspension of your driver’ license. That is why it is crucial that you contact an experienced DUI defense attorney immediately if you have been charged with this crime.

The experienced attorneys at Wallin & Klarich have been successfully defending clients accused of DUI causing injury for more than 35 years. Let us help you now. 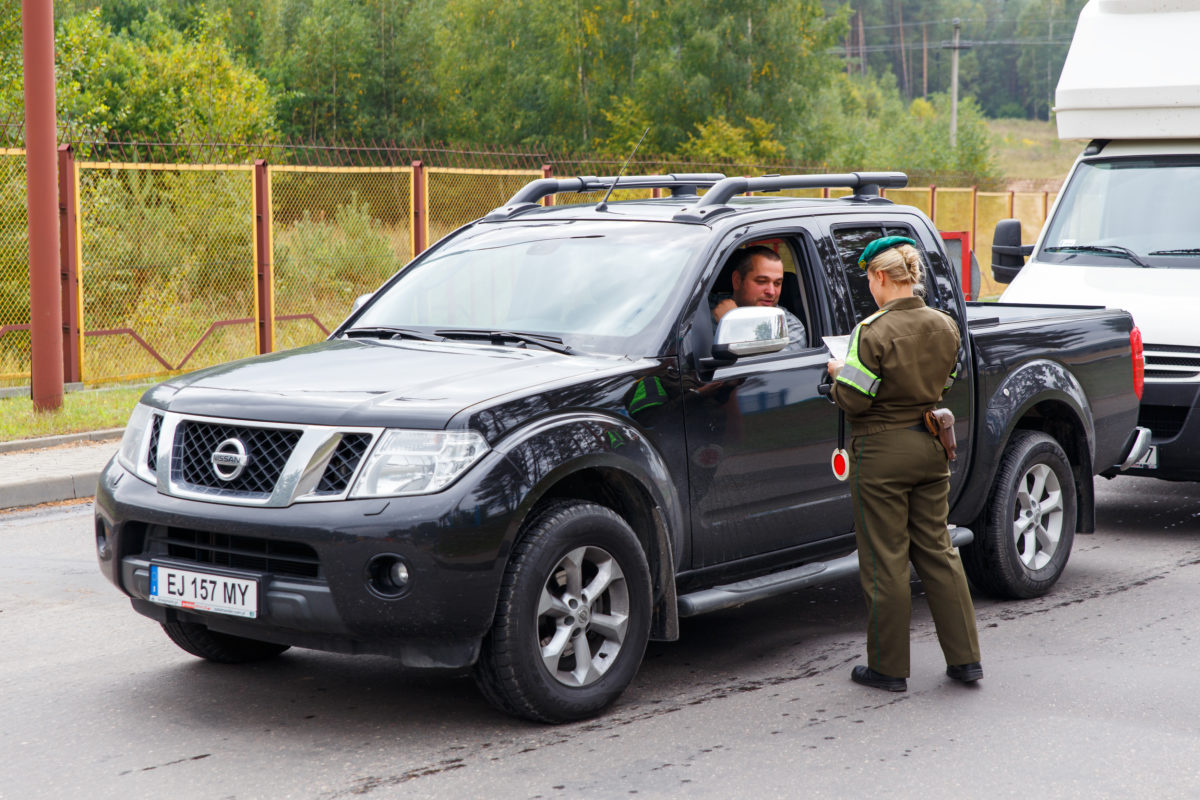